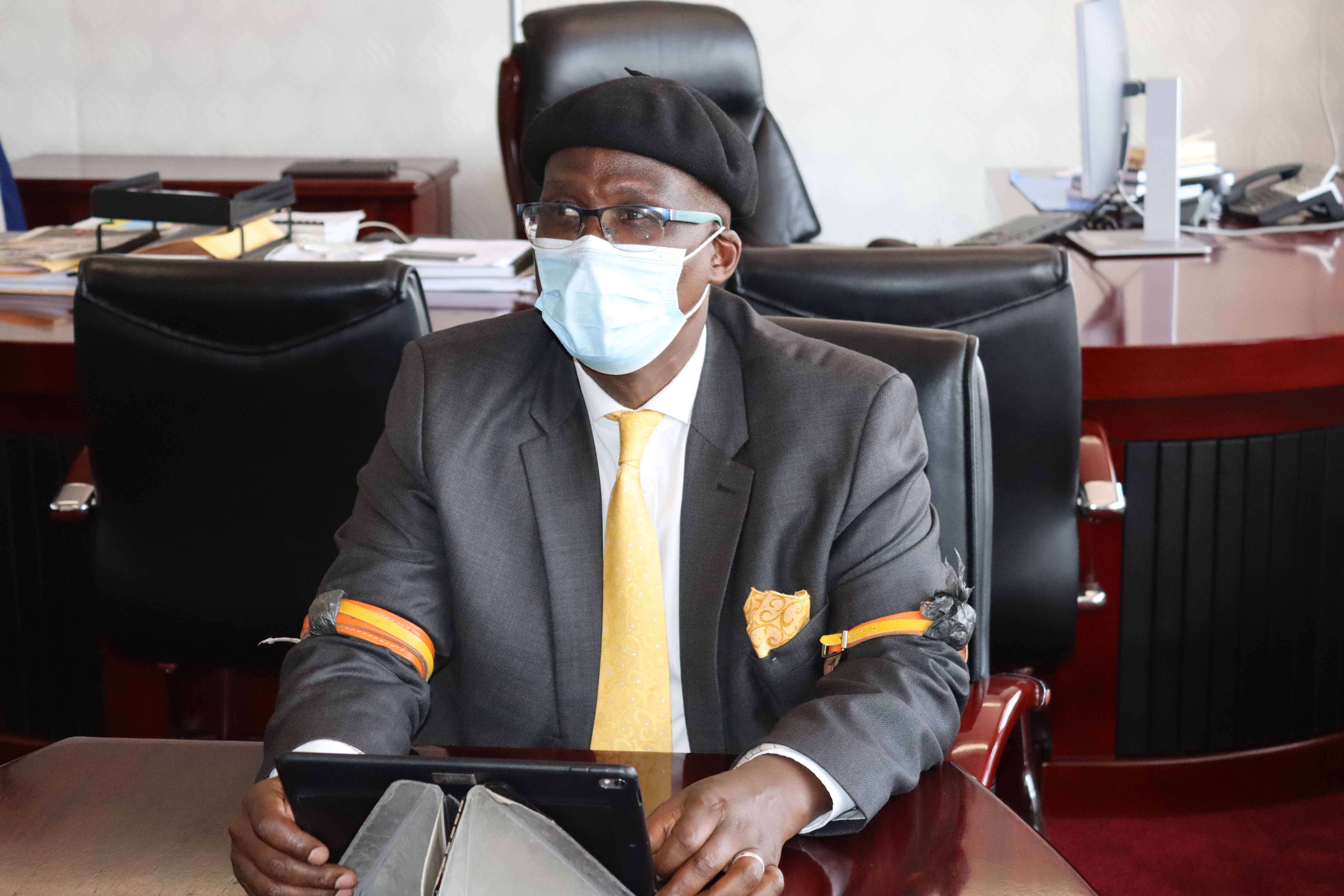 The Minister of Communications, Science and Technology (MCST), Honourable Tsóinyana Rapapa’s Speech Concerning Vandalism of Transmitters in the Country

Before the National Assembly on Tuesday 28 September 2021, MCST Minister, Honourable Tsóinyana Rapapa informed the house about vandalism of broadcasting transmitters (television and radio) in different parts of the country.

In his speech, the Minister told the house that following the 2015 International Telecommunication Union (ITU) request that the world must switch off from analogue to digital migration, the country has been able to construct up to twenty (20) transmitters.

He reported to the house that since 2013, the National Assembly allocated and invested over M250 million to this initiative that saw building of transmitters in the following districts:

Additionally, the Honourable Minister pointed out is his speech that Vodacom and Econet Lesotho have also constructed transmitter, a matter which he said he is appreciative of.

Currently, he noted that his Ministry is on Digital Terrestrial Television (DTT) rollout countrywide, adding eight (8) districts have been visited thus far and only set top boxes and aerials are needed to access this modern service. During these visits, he pointed out that MCST learnt that some transmitters have been destroyed.

Semonkong – the Ministry established that broadcasting transmitters for both television and radio have been destroyed and this will cost M100 000 for repair. Furthermore more, he said solar panels have also been stolen and this will cost half million. Ha Ponoane Roma – damage is approximately M100 000.

At Pela-Tsóeu – generator battery has been stolen and this will cost M 2 000 while in Chafo batteries and diesel have been stolen and Government requires M5 000 in this regard.

Lebelonyane – Solar panels have been stolen and this will cost up to M485 000.

Sehong-hong – a transmitter which was handed over to the Ministry of Communications by LHDA to allow community access technological services has been destroyed. This means society will be unable to access information in relation to education, health and others.

He concluded by appealing to all to protect and prevent destruction saying this will hinder development in relation to  DTT amongst others.

Toll-free number for reporting these incidents: 22233371