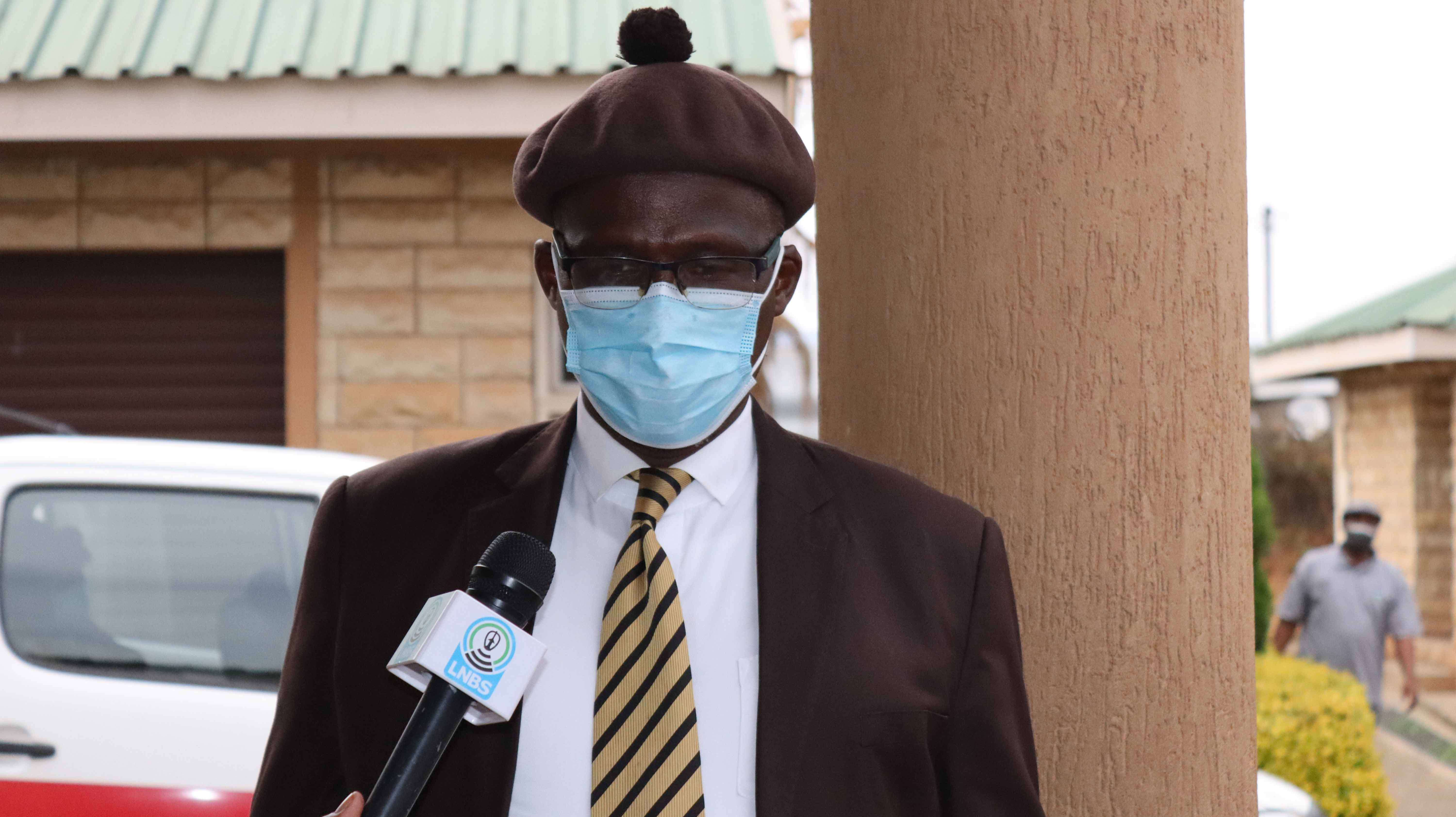 Like in other districts, opinion leaders and members of the community witnessed transformation from analogue to digital platform, as this new technology is anticipated to also bring about creativity and local content.

In his key note address, the Minister said with the use of DTT, the country moves from analogue way of doing things to digital platform hence the society will be able to access up to twenty seven (27) television channels.

“This is in line with International Telecommunication Union (ITU) which had requested switch off in July, 17 2015 but us were building transmitters at the time with twenty transmitters having been constructed thus far, even though some have been vandalised.”

He pointed out that DTT is already in use at Maputsoe Police Station, Motebang hospital and Kolonyama council, adding in Leribe there are three transmitters. Moreover, he talked about broadcasting complex to be constructed in Maseru so as to ensure effective implementation of DTT in the country. 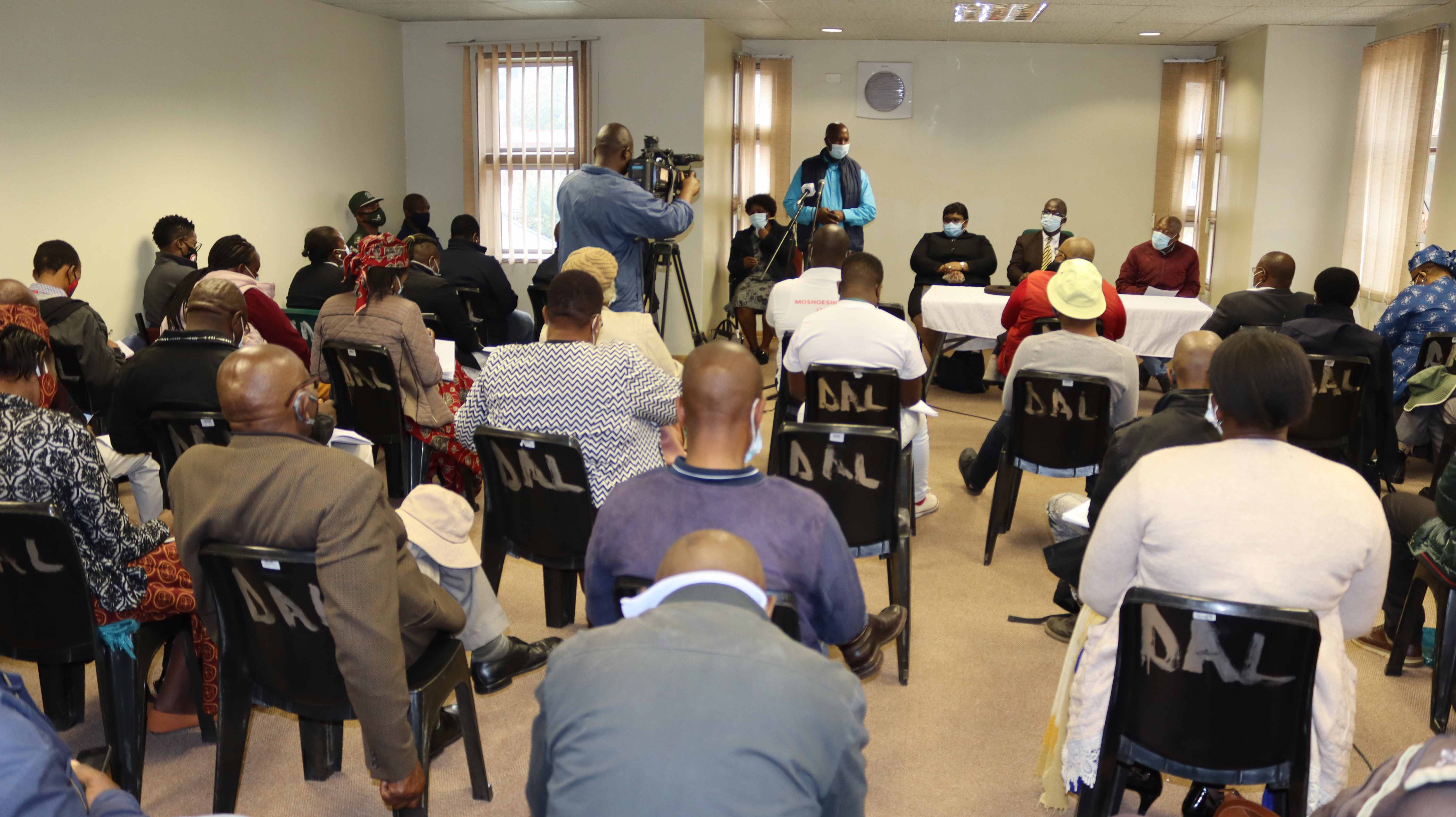 In the meantime, Universal Service Fund Chairperson (USF) and Principal Secretary in the Ministry of Communications, Mrs. ‘Mabataung Khalane said after the Minister has sensitised the gathering on DTT, she is hopeful that they you will go out and inform others about this new development.

On behalf of the community, Honourable Mphosi Nkhasi, a Member of Parliament (MP) applauded this initiative, saying like other districts Leribe will benefit from this emerging and modern growth. He appealed to the community to protect this equipment, noting the Minister of Communications reported in Parliament vandalism of transmitters in other parts of the country that will cost Government millions and millions of Maloti for repair.

DTT rollout has been done in the districts of Qacha’s Nek, Thaba-Tseka, Mokhotlong, Quthing, Butha-Buthe, Berea and Mafeteng as well as Maseru.