Sept 28, 2021...Computer Crime and Cybersecurity Bill, 2021 was withdrawn at the National Assembly today. This by the Minister of Communications, Science and Technology, Honourable Ts'oinyana Rapapa.

Minister Rapapa announced this at a press conference held in Maseru today, where both state and private media from different platforms convened.

The objective of this Bill was to amongst others regulate jurisdiction in respect of cybercrime as well as address challenges brought by lack of cyber legislation in Lesotho which led to perpetrators of cybercrime to go unpunished to mention but a few, Honourable Rapapa revealed.

He mentioned that now that this bill has been withdrawn,  it means that crimes related to cybersecurity will continue to be a challenge in the country, adding Lesotho is one of the few countries that has not enacted this law.

Additionally, he pointed out that this matter is long standing and has been agreed upon by SADC member states in an attempt to curb different sorts of crimes related to cybersecurity.

In another story, he mentioned that it is untrue that this bill was meant to deprive media freedom but to protect the rights of all citizens, saying relevant stakeholders had previously submitted their correspondence with regard to the bill.

Over and above that, he appealed to the said stakeholders to submit their perceptions and opinions to Lesotho Communications Authority (LCA) with regard to the matter. 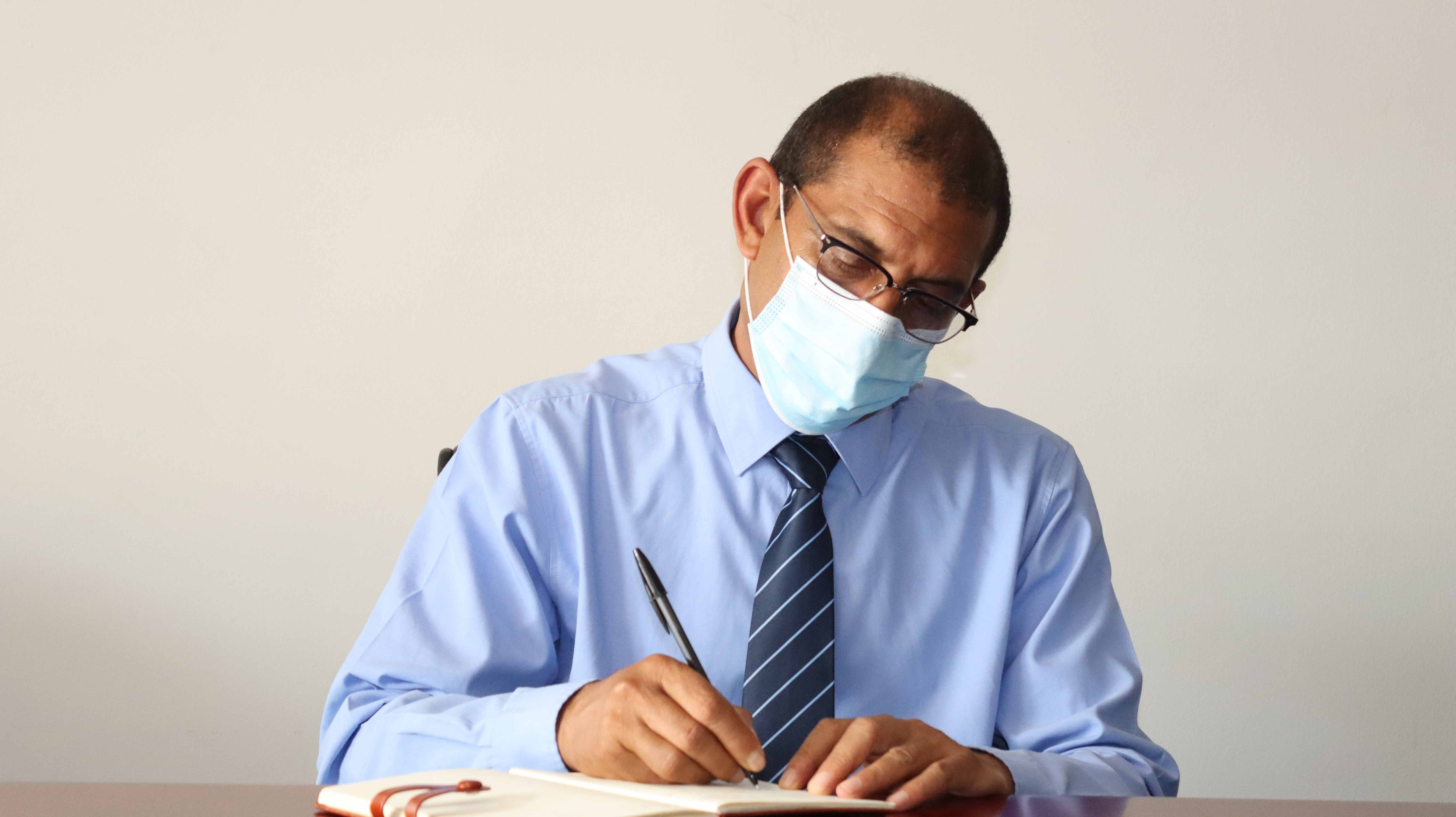 It is said that Parliamentary Portfolio Committee on Information advised that the bill be withdrawn so that the Minister can revisit it and ensure thorough consultations with relevant stakeholders by the Ministry.