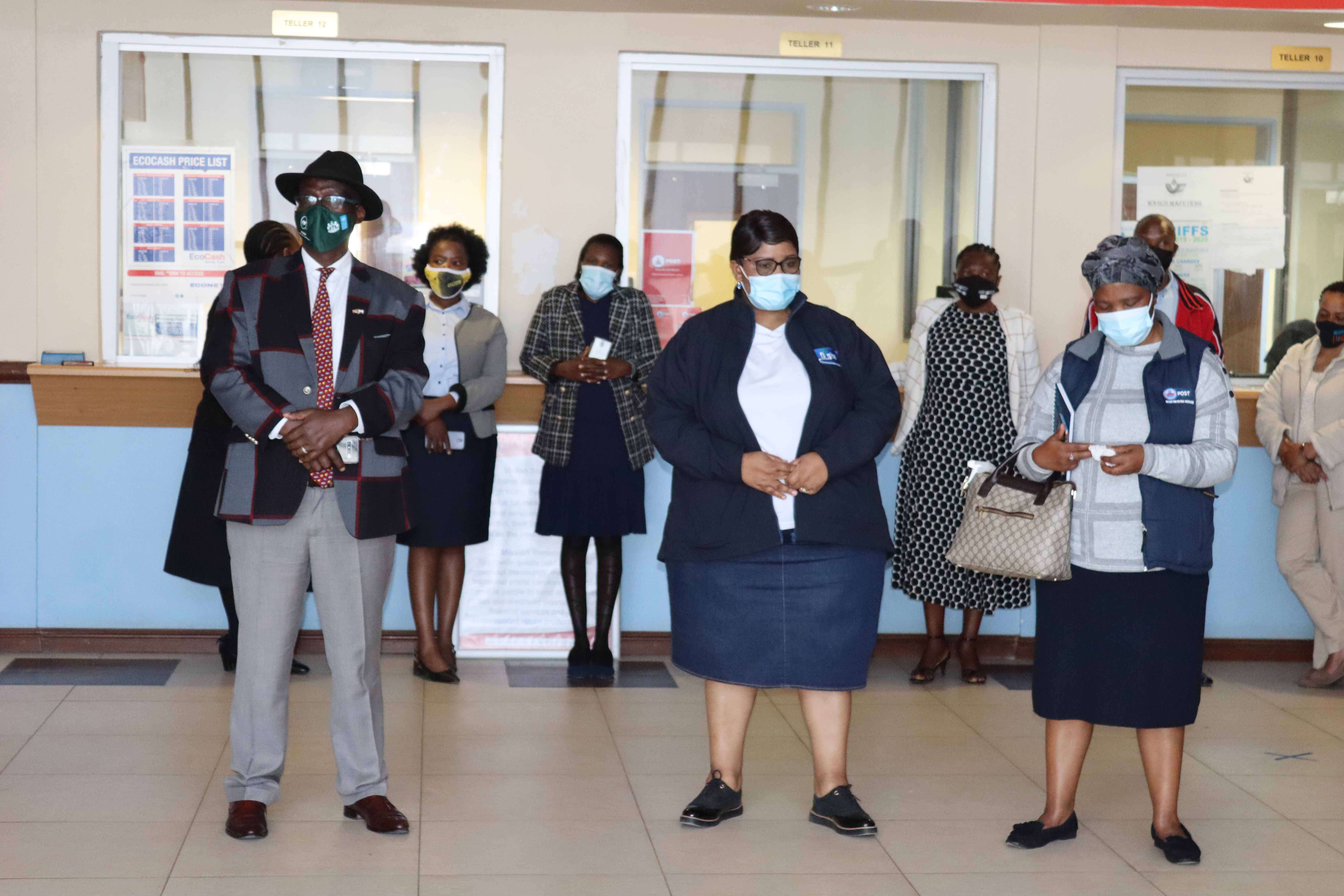 He said this  at an event meant to introduce the initiative in the district of Mafeteng, where opinion  leaders and members of the public were all there to receive information in relation to the modern campaign.

In his speech, the Minister said the DTT roll out is coming out well, noting the Ministry has been in Qacha's Nek, Thaba-Tseka, Mokhotlong, Quthing and Butha-Buthe. “We will be in Mohale’s Hoek and Leribe next week.”

He mentions that Government has set aside M70 million to ensure success of this undertaking, adding there are 20 television transmitters in different districts including the one in Likhoele, Mafeteng.

With Thabana Morena hospital as well as  Postal Service already enjoying DTT benefits, Honourable Rapapa urges all to comply with DTT prerequisites such as having set top boxes and aerials so as to be connected, access modern communication services brought by this new digital method. 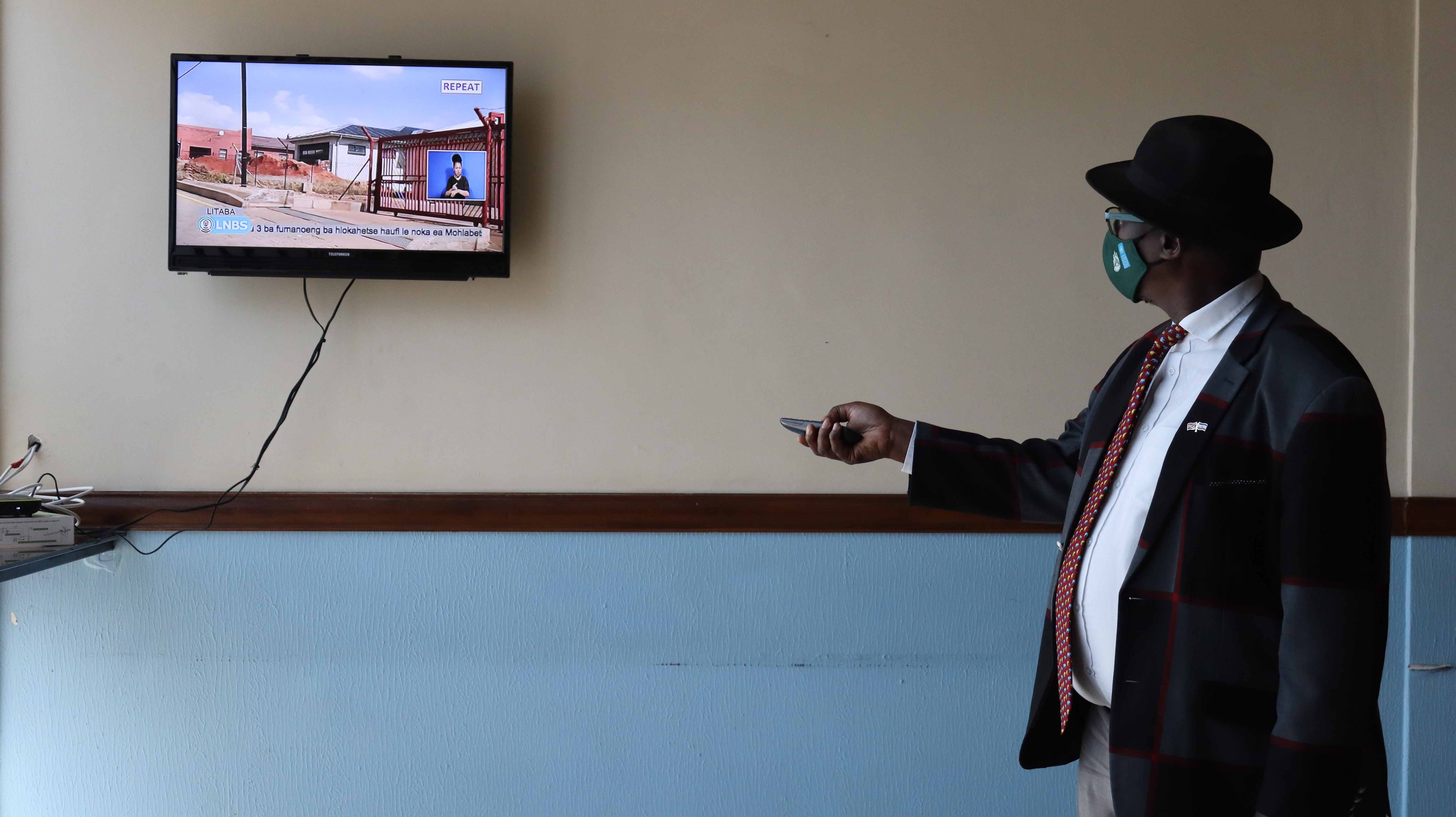 He states  that even though Lesotho failed to switch off in 2015 as per International Telecommunication Union (ITU) deadline, he and his team  are inspired by what the late President of South Africa, Nelson Mandela once said which is “ a winner is a dreamer who never gives up.” In another story, he appeals to the nation to get vaccinated against Covid-19 while also adhering to other life saving protocols.

Similarly, the Principal Secretary (PS), Mrs. ‘Mabataung Khalane further reiterates that though Lesotho experienced challenges prior to 2015 (switch off) , that include short of infrastructure , she is happy that things are coming out well now.

On behalf of Mafeteng Community, Mr. Phalleng Kalake commends the Ministry of Communications for undertaking this initiative expressing hope that no one in Mafeteng will be left behind as a result of this development, whose aim is to ensure  new way of broadcasting that allows for quality signal than the previous analogue.