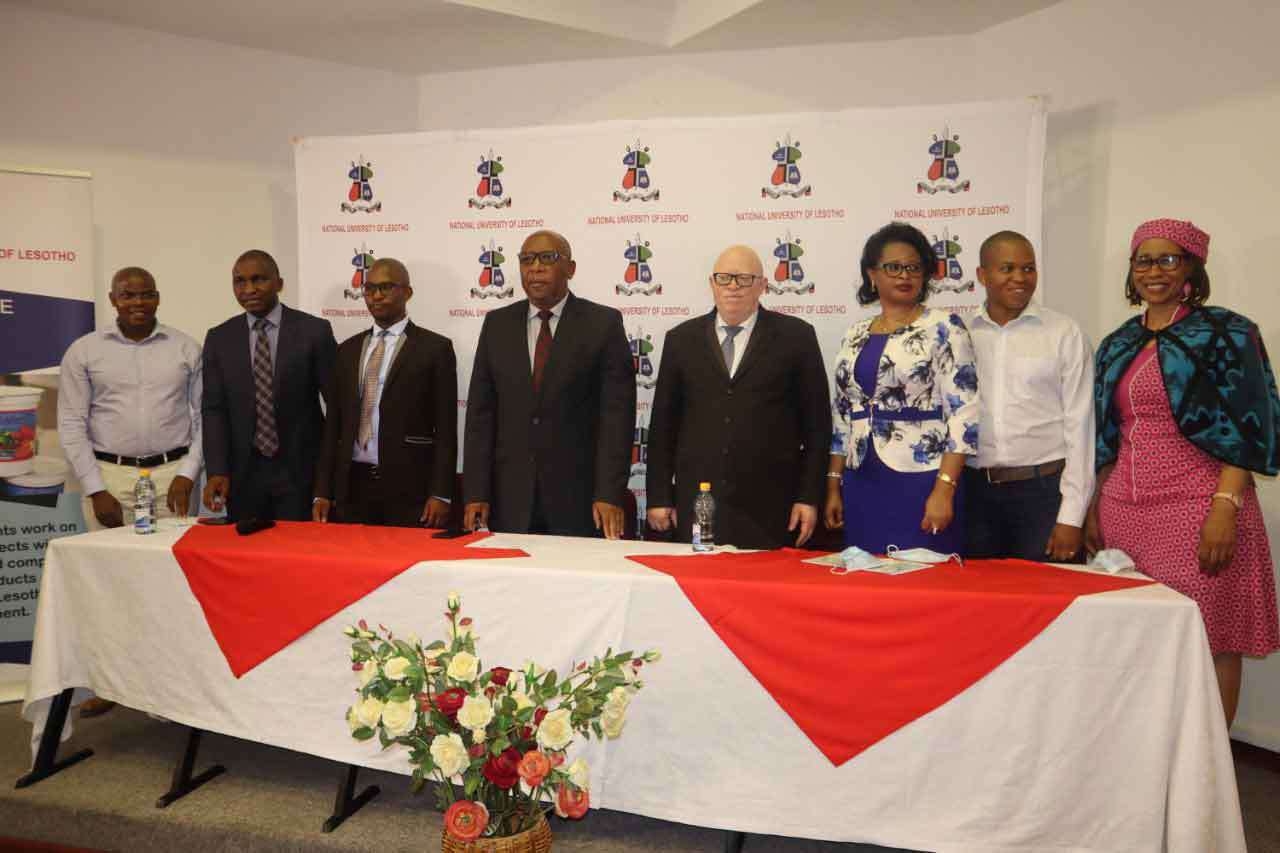 Maseru, June 11 2020--plans are on the pipeline for the Ministry of Communications, Science and Technology (MCST) together with Wiset Lesotho Chapter (WLC) to conduct a survey on women in science locally.

The objective of the survey is to get a holistic picture of women in science, where they are and how best their skills can be utilised for growing Lesotho’s economy in the fourth industrial revolution.

This comes after establishment and legal registration of Wiset Lesotho Chapter in 2019. The survey is also in line with Southern African Development Community (SADC) Charter on Women in Science, Engineering and Technology (WISET).Chief Thesele indicates though the advanced results from CSIR have shown the extracts from NUL were active against the two coronaviruses tests did not show toxicity in vitro, these extracts will undergo several tests until officially declared COVID-19 cure.

He is adamant with Government support through establishment of Cabinet Sub-Committee led by Honourable Ministers from Law and Justice, Defence, Finance, Education,  Development Planning, Tourism as well as Health the university will attain its goal.

Sharing Minister’s sentiments, Associate Professor Kananelo Mosito, NUL Acting Vice-Chancellor reiterates the advent of COVID-19 has brought the Government and the university closer, adding the pair ought to work together to find cure.

Introducing a team of Scientists and Researchers spearheading the progressive project, Dean Faculty of Science and Technology, Associate Professor Leboli Zak Thamae said the team is made up of the locals who studied at NUL and went further to be educated in other countries of the world.

In conclusion, he appeals to Government to set aside millions of maloti that would ensure realisation of the project aimed at saving the lives of the sick. “We are hopeful that, this will take us up to a year as CSIR has recommended that these extracts be tested in animals before human clinical trials.

COVID-19 first case was discovered in Wuhan, China in December last year. Since then, many countries have suffered the ordeal with Lesotho having registered its first imported case from Saudi Arabia in May 2020.