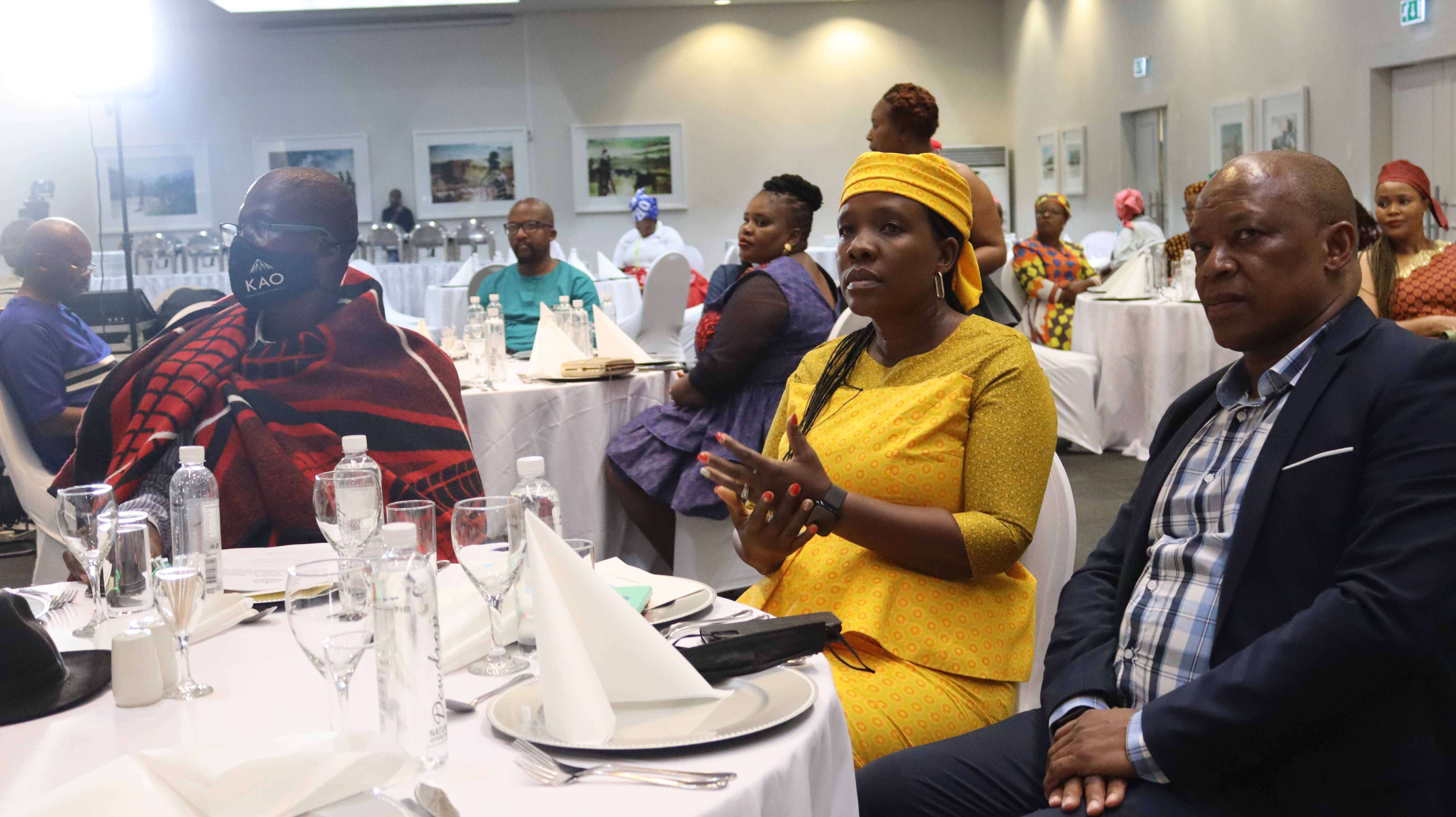 Feb 25, 2022...The SADC 360 radio current affairs programme was launched in Maseru on Friday night. This platform will enable Regional groups of Member States  to exchange ideas and share information for the development of the region.

Speaking at the launch, the Minister of Communications, Science and Technology (MCST), Honourable Ts’oinyana Rapapa mentioned that LTV already has a similar programme titled ‘Eye on SADC,' adding that such has been an eye opener to the whole region. He alluded that this 30 minitues programme will be aired every Thursday and Friday on Radio Lesotho.

He alluded that LNBS has been entrusted with the responsibility to produce content to be aired, adding that all members are also allowed to share developments in their respective countries. “Today's event is a stepping stone towards success. I applaud efforts by Southern African Broadcasting Association (SABA) in ensuring that today becomes a success.”

He further said the event comes after enactment of the Media Policy noting that  soon the Media Code  of Conduct shall be enacted as well. In the same note, Acting Principal Secretary (PS), Mrs. ‘Manaleli Phafoli said while SADC is faced with numerous challenges,  in solidarity, the region will achieve huge strides.

Also speaking, LNBS Acting Director General, Mr. Dyke Sehloho assured  delegates that LNBS remains supportive towards development of the region and the entire world hence are committed to ensuring that this initiative becomes a success.

SABA President, Mr. Stanley Benjamin  Similo expressed appreciation to MCST for having hosted SABA delegates, while they also had a feel of the local culture. “Our Story, Our Perspective,” is the motto of the said current programme.

The climax of the event was the introduction of SADC 360 radio current  affairs programme team led by Ms. Keneiloe Phits'ane. At this auspicious event, MCST staff performed traditional activities that included ‘Mokhibo’ in an attempt to showcase local culture and entertain attendees.