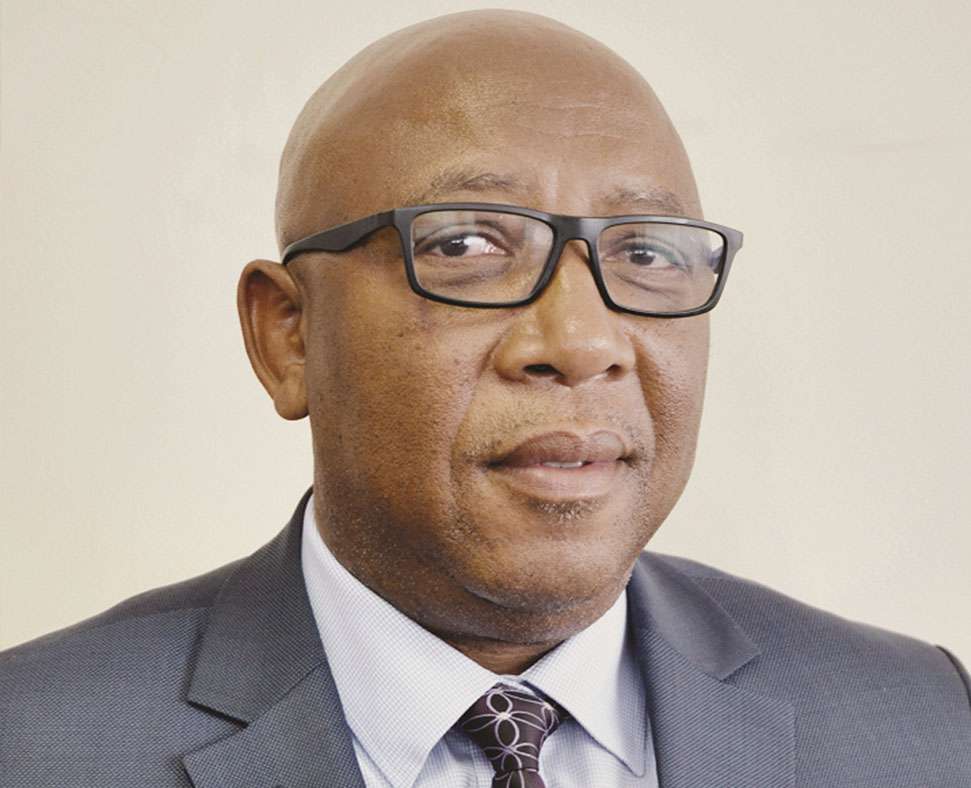 Minister of Communications, Science and Technology

Cabinet positions he has occupied previously are as follows: after the 2012 general elections, Honourable Maseribane formed the first Coalition Government with two (2) political parties, namely, ABC and Lesotho Congress for Democracy (LCD).In the wake of the elections, he was appointed Minister of Gender, Youth, Sports and Recreation, he served the position from 2012 until 2014.

In the 2017 Snap elections, the Minister and his political party formed the 3rd Coalition Government with three (3) political parties, namely ABC, Alliance of Democrats (AD) and Reformed Congress of Lesotho (RCL). He was assigned to the position to be a Minister of Public Service in the same capacity of Ministry. Following Cabinet reshuffle in 2018, he was stationed to Ministry of Communications, Science and Technology to date.

Minister Maseribane has previously served as the BNP Youth League President. He is a Leader founded on principles of democracy, a great proponent of clean and sound governance. The BNP leader Minister Maseribane has been a force of unity, peace and tranquility amongst his counterparts in the previous administration and the current one. Honorable Maseribane is a seasoned politician who amongst other things, advocates for the rule of law, reconciliation, and stability thus creating a requisite environment for economic development in the mountain kingdom. In the recent political situation, he remains clear that Basotho and Lesotho is a priority beyond any self aspirations.