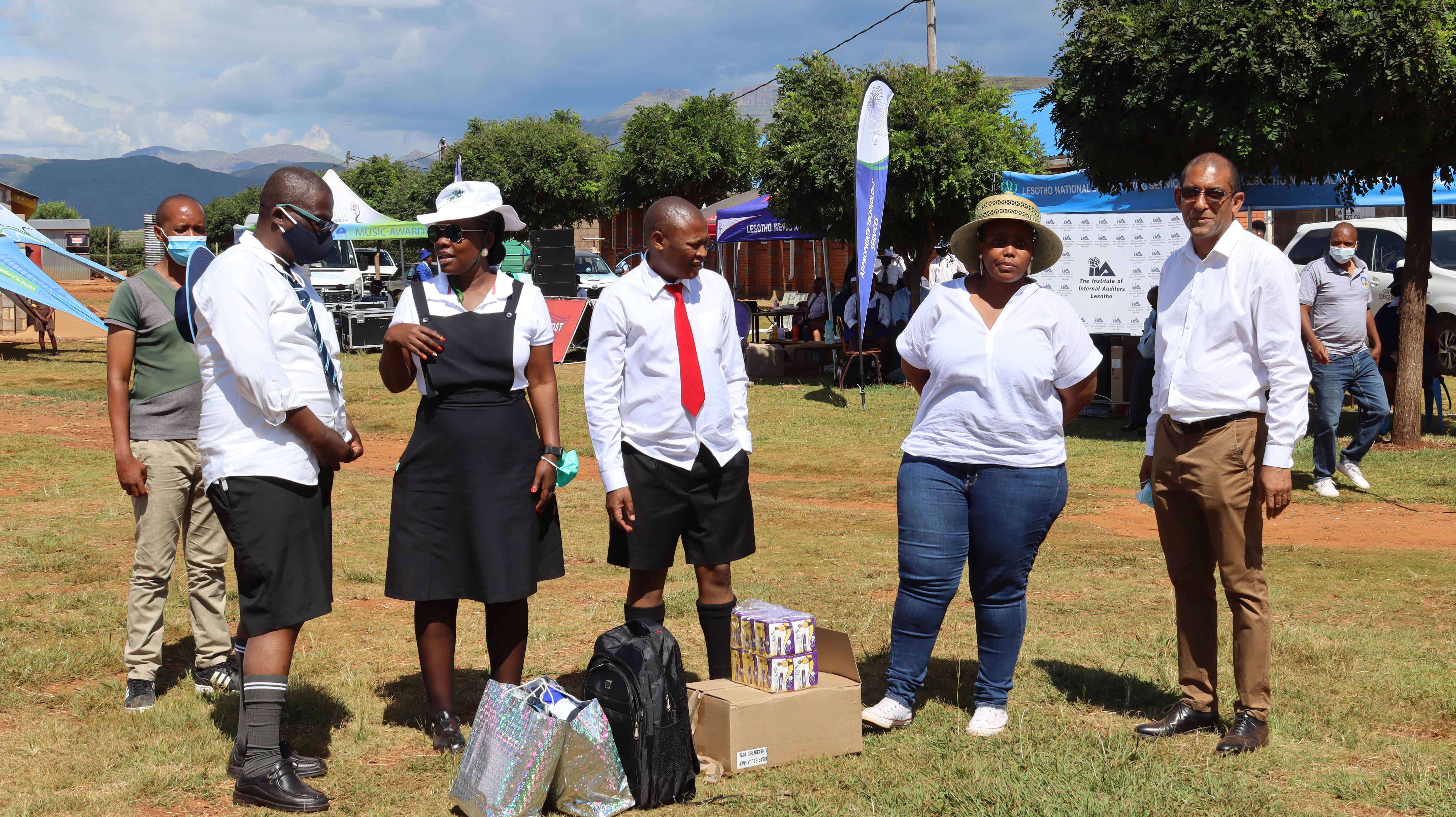 MCST CELEBRATES BACK TO SCHOOL

Feb 11, 2022…The Ministry of Communications, Science and Technology (MCST) staff celebrated back to school event with students of ‘Malithuso high school in Berea.

The climax of the event was awarding of school uniforms as well as stationery to students while others were awarded set top boxes so as to ensure effective implementation of DTT.

Delivering motivation speech at this auspicious event where MCST staff exhibited products and services, the Minister, Honourable Ts’oinyana Rapapa highlighted the importance of the event, whose main target is not only to bring MCST staff members together but to motivate students academically and otherwise.

“The country is faced with the challenge of high unemployment rate, therefore it is important that students access quality education through use of modern technologies in an attempt to improve Lesotho's economy,” he said. The Minister further announced that in 2022 academic year, LCA will be paying school fees for one Ramaisa Sentomo of ‘Malithuso.

Acting Director General LNBS, Mr. Dyke Sehloho mentioned that today's event is part of the Ministry's initiative meant to empower and motivate students so as to prepare them to become responsible leaders. This event started in 2012 through LTV programme known as Litsoanya, since then various schools have been visited.

The school’s Acting Principal Mr. Francis Mohlokaqala expressed appreciation that MCST honoured them with this  event where students, particularly those in need were also presented with gifts. “We are glad this comes at the time when we performed well during the 2022 LGCSE results.

On behalf of students, Mpho Ts'oeli expressed gratitude that today they got to meet LNBS Presenters amongst others, saying this is an opportunity that inspires  them. ‘Malithuso high school has a total of 750 students. 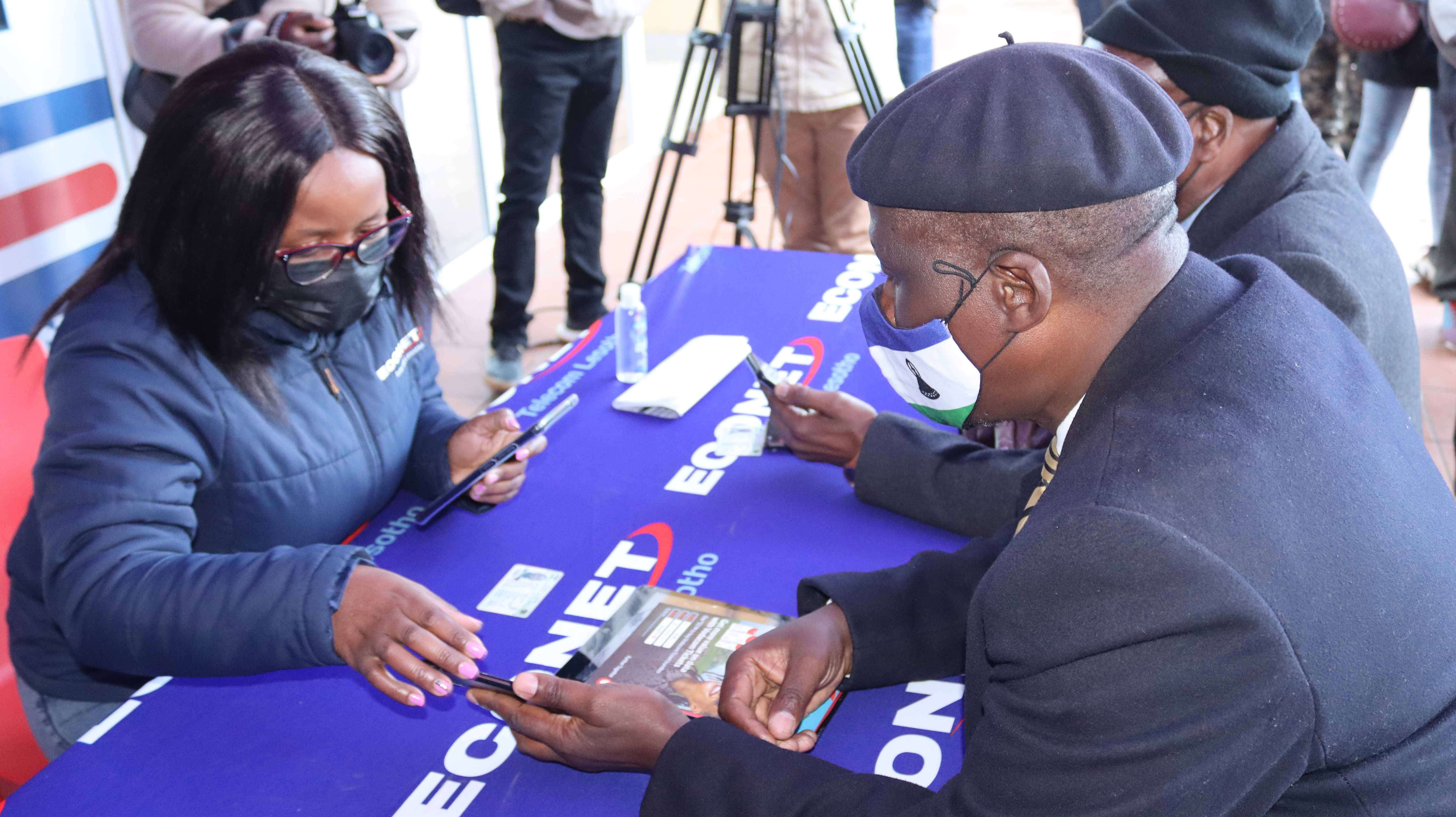 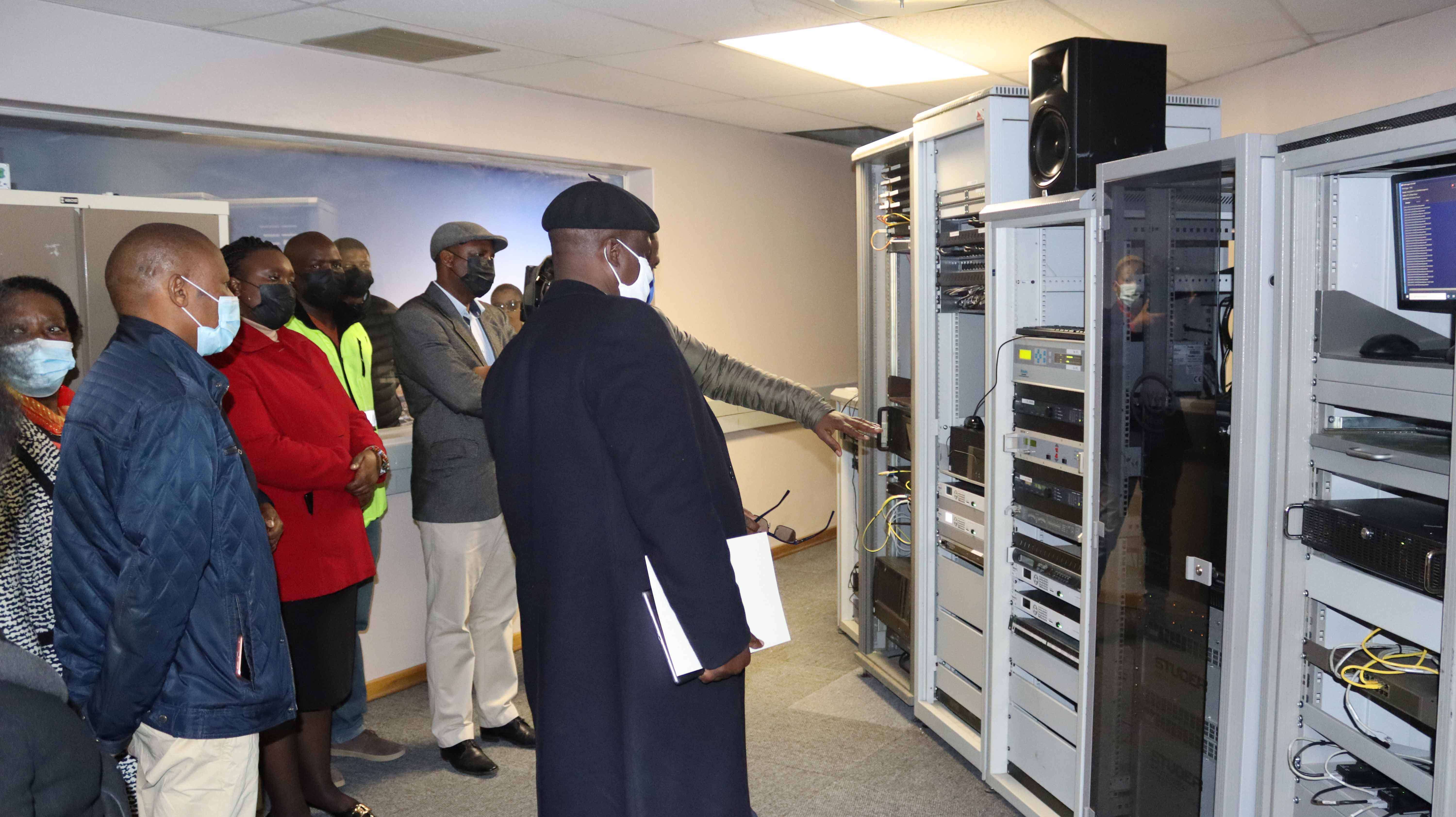 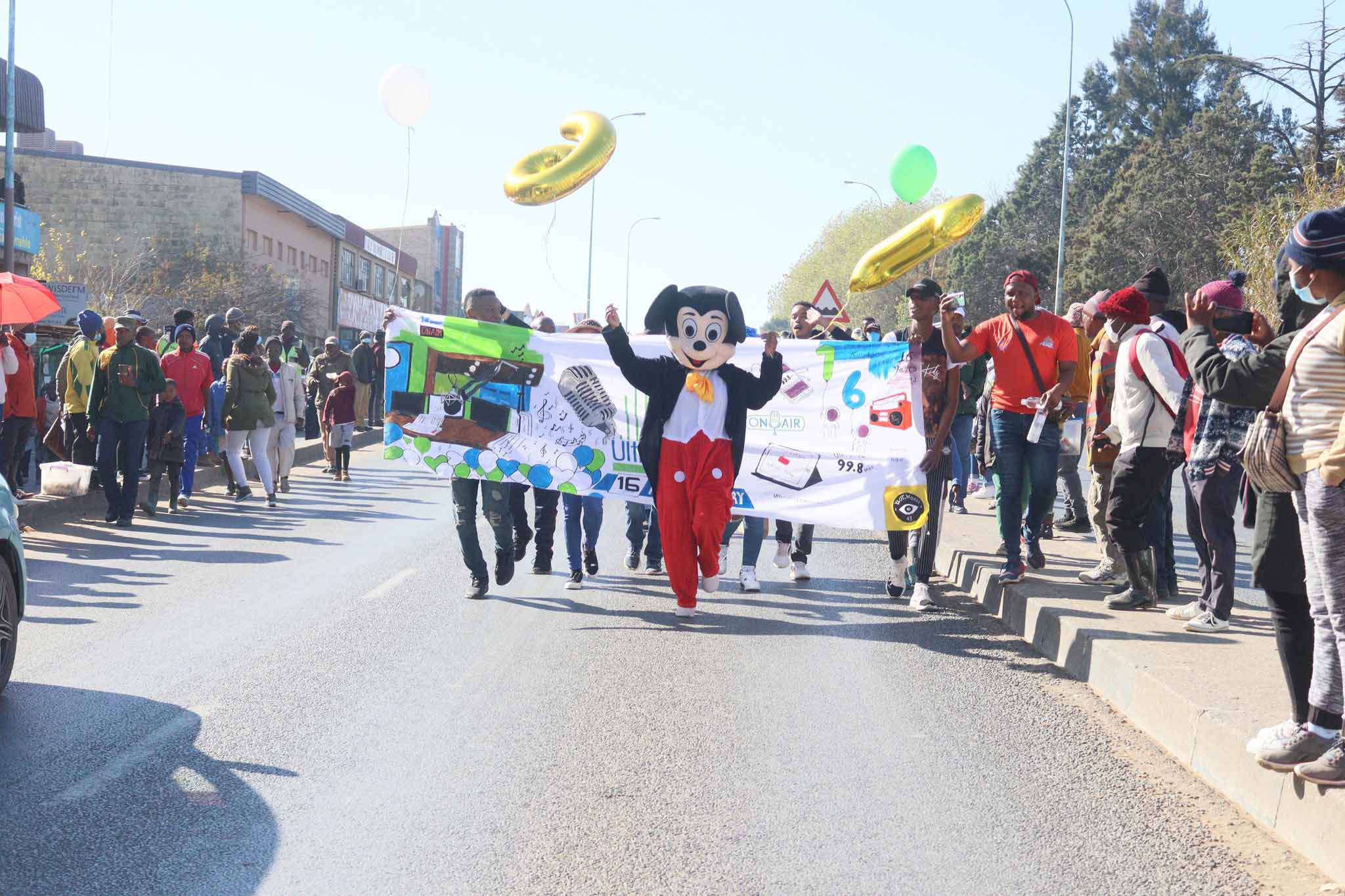