Dec 02, 2021--Two days after National Assembly resolved to adopt the National Media Policy 2021, MCST Minister presented a speech in the Upper House of the Parliament (Senate).

In his Speech, Honourable Rapapa briefly articulated the importance of the policy in strengthening the media industry through society’s participation amongst others.

He said the policy which has already been circulated to Senators also aims to ensure that the media operates in an enabling environment, without being tainted by party politics. “This is the long awaited policy, we are hopeful that it will go a long way in transforming the media industry for the better.” He underscored.

It is said that the policy has been developed by the National Reforms Authority (NRA), it was approved by Cabinet and presented in the National Assembly on Friday September 17, 2021 as a framework document that will guide media processes in Lesotho.

The Senate is entrusted with the responsibility to critically scrutinise bills coming from the National Assembly so as to ensure accountability and transparency for growth and development of the country.

In another story, Minister Rapapa assured the nation through the Senate that Region 5 Youth games which commenced on Wednesday, Dec 01 2021 will be broadcast live on the state media (both television and radio) starting today.

He said the Ministry has bought an Outside Broadcasting Van amounting to M6.2 million to ensure efficient dissemination of messages around these games.

Additionally, he noted that studio equipment amounting to amount M24million has also been purchased. “Our Ministry has a responsibility to ensure that Basotho access information even beyond these regional games,” he concluded. 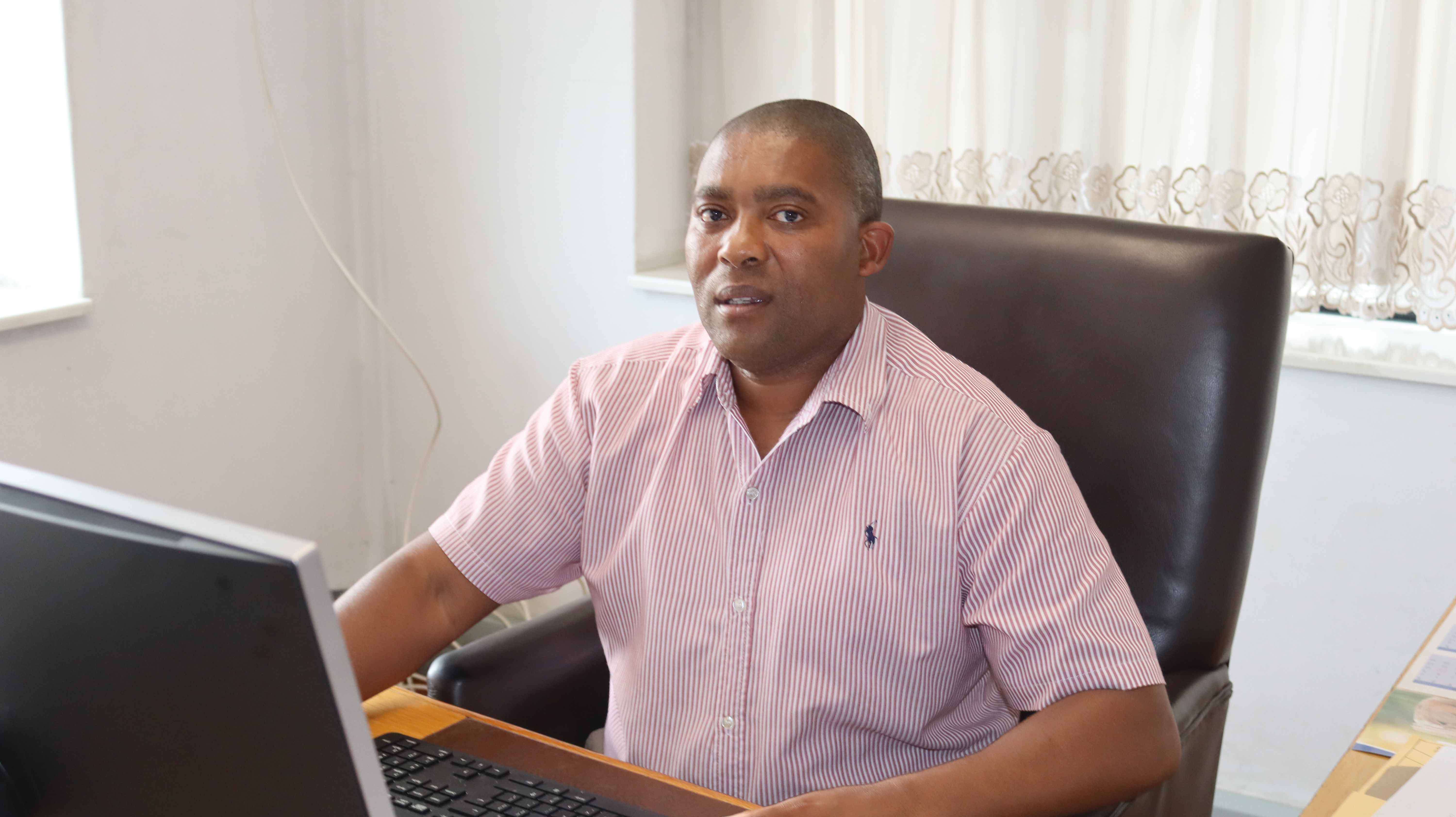 Jan 13, 2022--The Ministry of Communications, Science and Technology (MCST) has registered positive strides in the year 2021/22, Chief Economic Planner Mr. ... 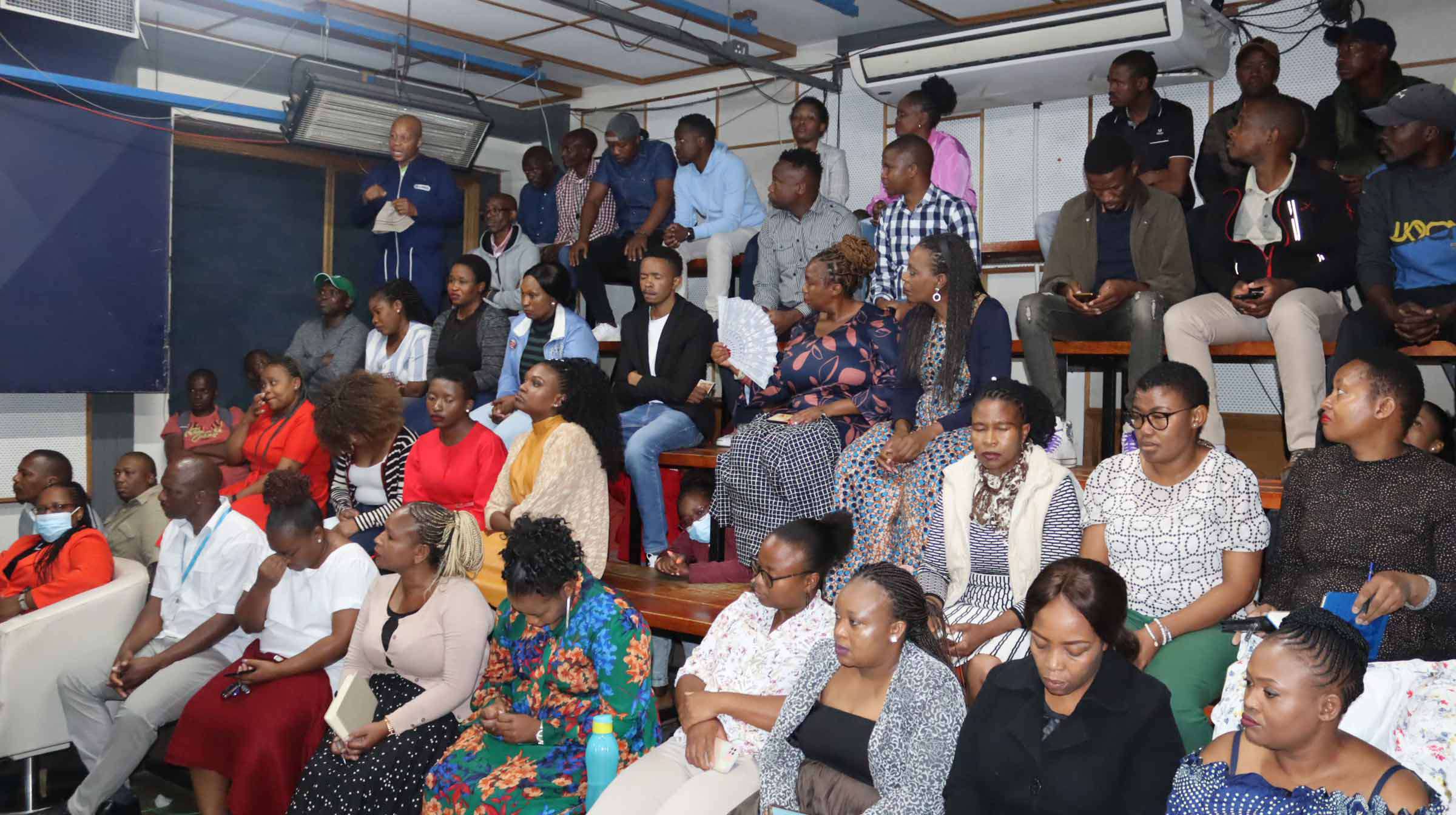 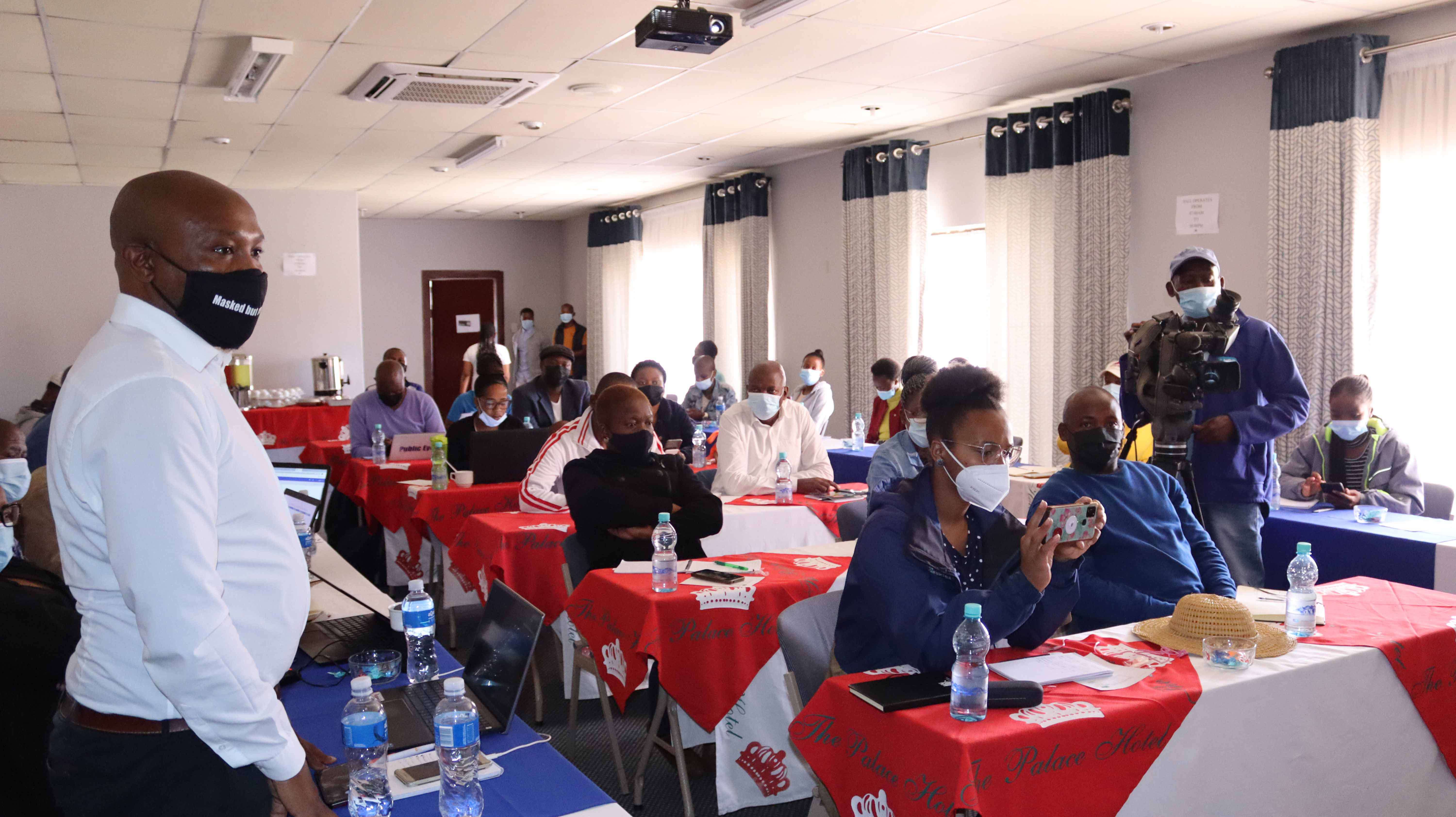 Dec 14, 2021--“Elections are very crucial in every democratic country yet very delicate matter if not handled well.” ... 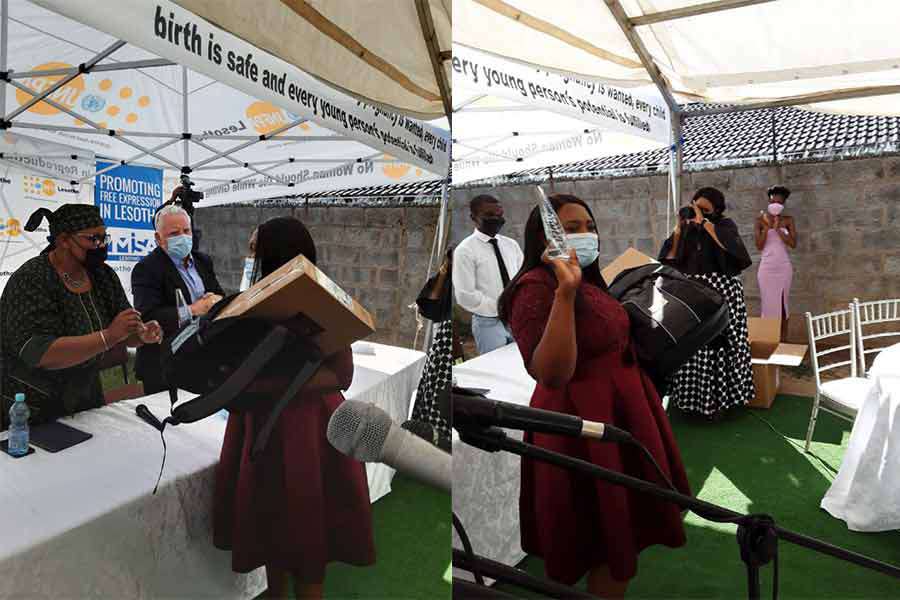 Jan 13, 2021--Lieketseng Latela from the department of Lesotho National Broadcasting Service (LNBS), within MCST scooped first position in the radio ...